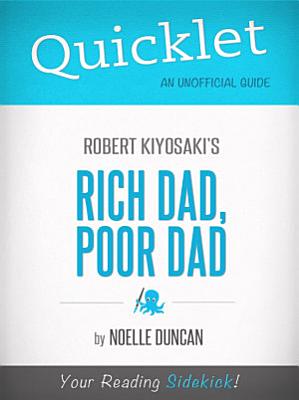 Quicklets: Learn more. Read Less. Rich Dad, Poor Dad has sold over 26 million copies and has appeared on the best-seller lists in The Wall Street Journal, USA Today, Businessweek and The New York Times. The bookhas been translated into 51 languages and won an Audie award in 2001. Apparently, everybody wants to be a rich dad. The enormous success of the book led Kiyosaki to turn Rich Dad, Poor Dad into a series. There are 11 other books in the series, including a few books geared for teens to teach financial intelligence at an early age. Kiyosaki cites the lack of financial education in schools as a major problem in North America. This shortcoming in the American school system is part of what inspired him to write the Rich Dad series. Consider it the "How to Get Rich: 101" class you never got in grade school. The book has also inspired a series of "Rich Dad" workshops and financial coaching programs across the United States.