Niskalkat: The etheric base in Asia 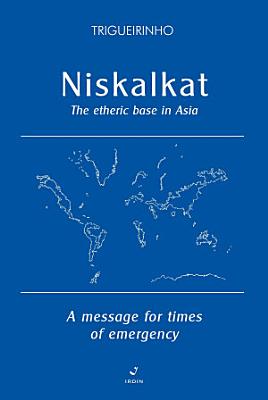 The current degree of the planet’s radioactive contamination has an effect on its subtle spheres, disintegrating the thread of life that unites consciousness to bodies. The material atoms have a subtle counterpart to which they are connected by an etheric web. When human beings, inspired by dark forces, generate processes to obtain energy from those atoms, this has a direct effect upon the physical-concrete foundation for anchoring divine power in manifested existence. Such processes constitute a violation of laws that should be learned, controlled, and then used in an altruistic way for the benefit of the All. The negative karmic consequences generated by this violation are enormous and are already making themselves felt. Only the intervention of a higher power is capable of bringing such an imbalance to a halt. For this reason, the work of transmutation and preservation of life carried out by the planetary centers and by the service groups is immeasurable and constant. If it were not for these, the Earth would no longer exist as a material planet. This book is about the existence of those centers and those groups.

Niskalkat: The etheric base in Asia

Authors: José Trigueirinho
Categories: Body, Mind & Spirit
The current degree of the planet’s radioactive contamination has an effect on its subtle spheres, disintegrating the thread of life that unites consciousness