Denmark and the Crusades 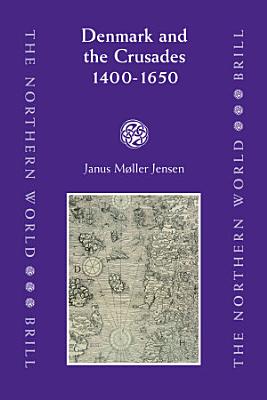 This ground-breaking study of the role of crusading in late-medieval and early modern Denmark argues that crusading had a tremendous impact on political and religious life in Scandinavia all through the Middle Ages, which continued long after the Reformation ostensibly should have put an end to its viability within Protestant Denmark.