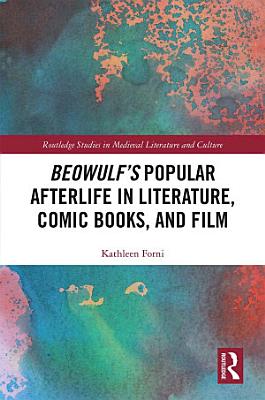 Beowulf's presence on the popular cultural radar has increased in the past two decades, coincident with cultural crisis and change. Why? By way of a fusion of cultural studies, adaptation theory, and monster theory, Beowulf's Popular Afterlife examines a wide range of Anglo-American retellings and appropriations found in literary texts, comic books, and film. The most remarkable feature of popular adaptations of the poem is that its monsters, frequently victims of organized militarism, male aggression, or social injustice, are provided with strong motives for their retaliatory brutality. Popular adaptations invert the heroic ideology of the poem, and monsters are not only created by powerful men but are projections of their own pathological behavior. At the same time there is no question that the monsters created by human malfeasance must be eradicated.